A little about me 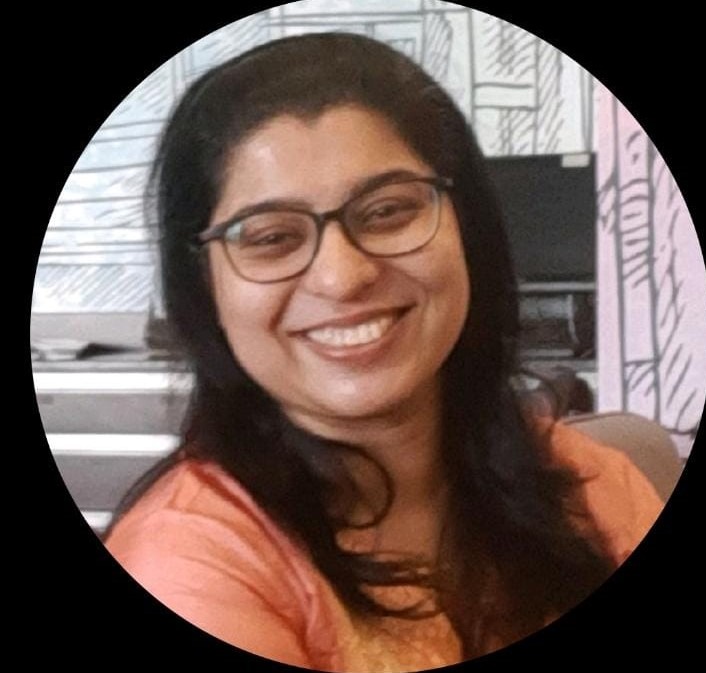 Growing up in the countryside, Enid Blyton’s books from the school library opened doors to my creativity at the age of eight. It was then that I won my first ever writing competition. I still remember the topic- to write about my favourite flower! Of all the flowers in my grandmother’s garden, I chose to write about the trumpet-shaped white, yellow, pink, and red flowers even when I didn’t know it's name in English. What compelled me to write about these flowers was the fact that they were quite different from the others! They bloomed in the afternoon and closed by morning! Hence, I translated the name in our native language (naalumani poov) to English as four- O' clock flowers  (Surprisingly, later in life I  realized that they were actually called four -O’ clock flowers!) No wonder why I was not disqualified from the competition! This was a motivation for me to start writing poems and short stories for the school magazine and later, technical articles for college magazine.

Being a computer science graduate, I realized that I am gifted with the ability to communicate complex technical ideas in a simple and concise manner (both verbally and in writing). I have trained hundreds of engineering graduates and postgraduates in engineering technologies and programming languages in India and hundreds of high school students in the United States in mathematics and computer science. I have written several technical documentations and user guides and have updated myself with the developments in the area of technical communication.

I truly believe in the famous quote

“If you can’t explain it to a six-year-old, you don’t understand it yourself”

Well, that’s all for now…get to know more about me through the articles I post here….

“You can make anything by writing.”